Brief: Tell an inspirational story through appropriate means.
Concept: Wangari Maathai was a revolutionary figure from Kenya. She started The Green Belt Movement which ended up planting forty million trees. I wanted to tell this story in a unique way.
Solution: A range of fabrics inspired by the story and showcased in a fabric swatch book which depicts Wangari’s story. 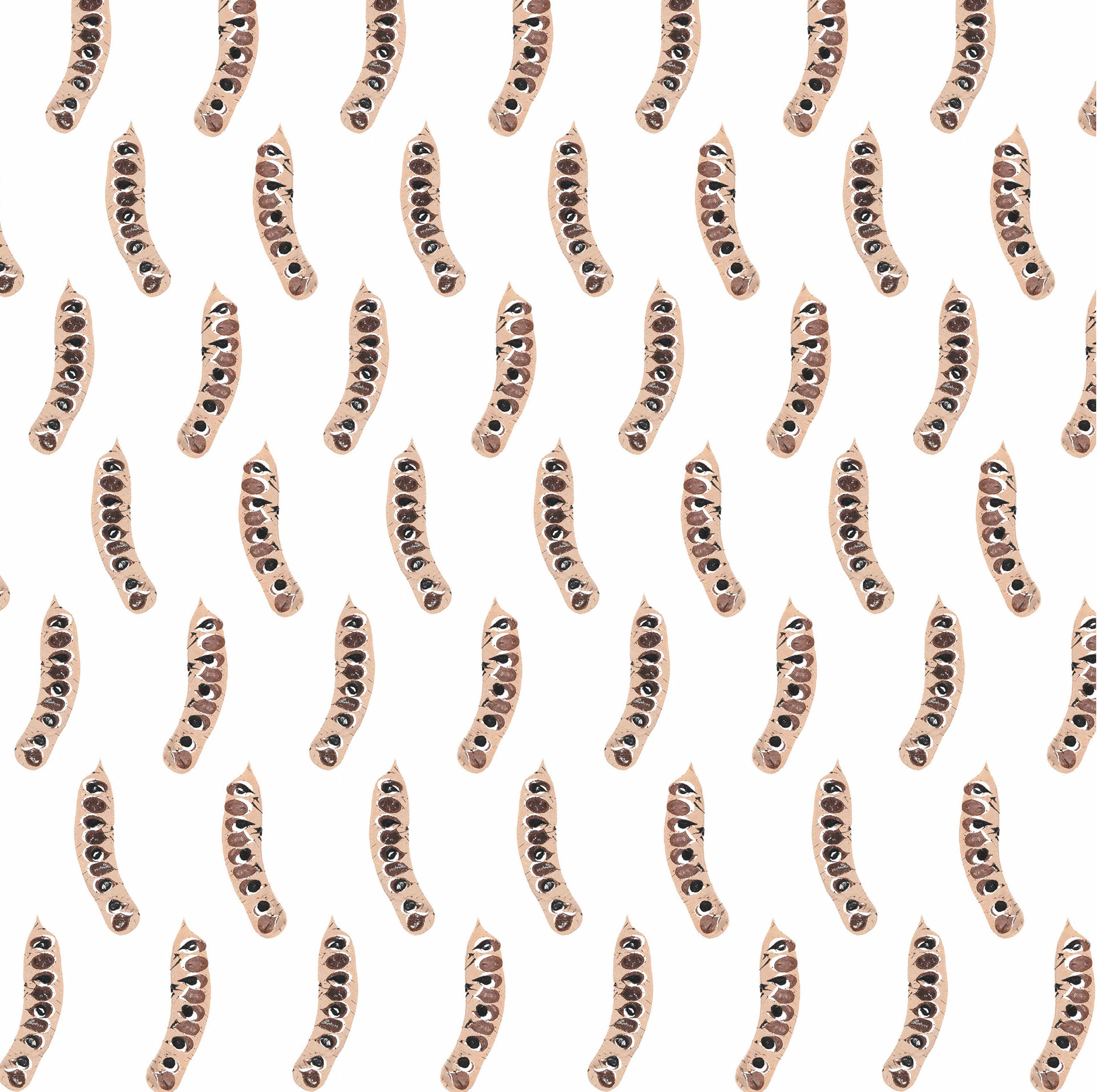 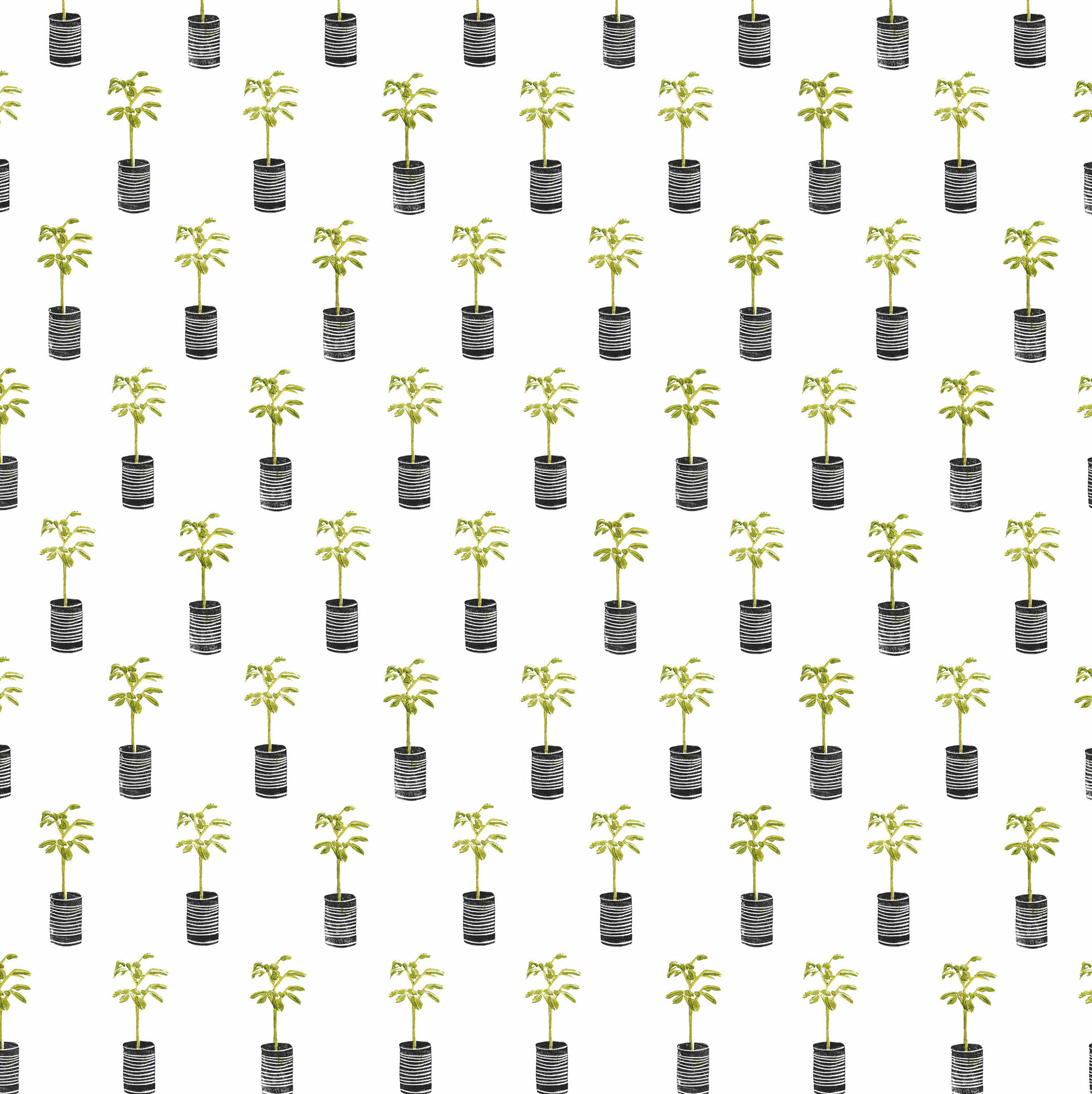 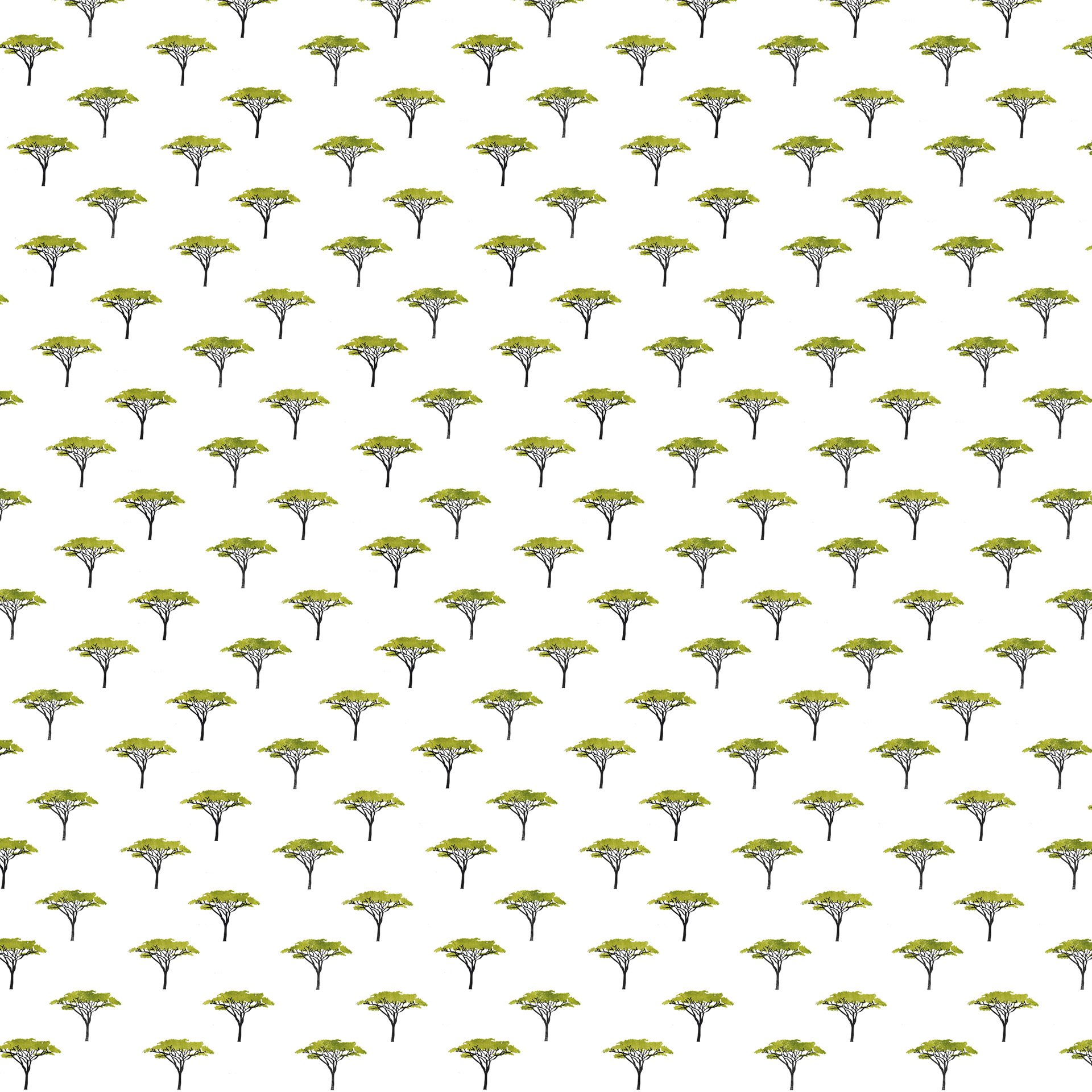 Wangari Maathai was a revolutionary figure from Kenya. In the 1970s lakes and streams started to dry up in her village. Wangari knew she had to do something. She called a meeting with some of the other women and they decided to work together to bring the trees back.

Wangari and her friends gathered seeds from the forest and planted them in cans. They watered and looked after them until the plants were about a foot tall. Then, they planted the saplings in their back gardens. It started with a few women.
But just like a tree sprouting from a tiny seed, the idea spread and grew into a widespread movement. The Green Belt Movement expanded beyond Kenyan borders. Forty million trees were planted and Wangari Maathai was awarded the Nobel Peace Prize for hew work. She celebrated by planting a tree. 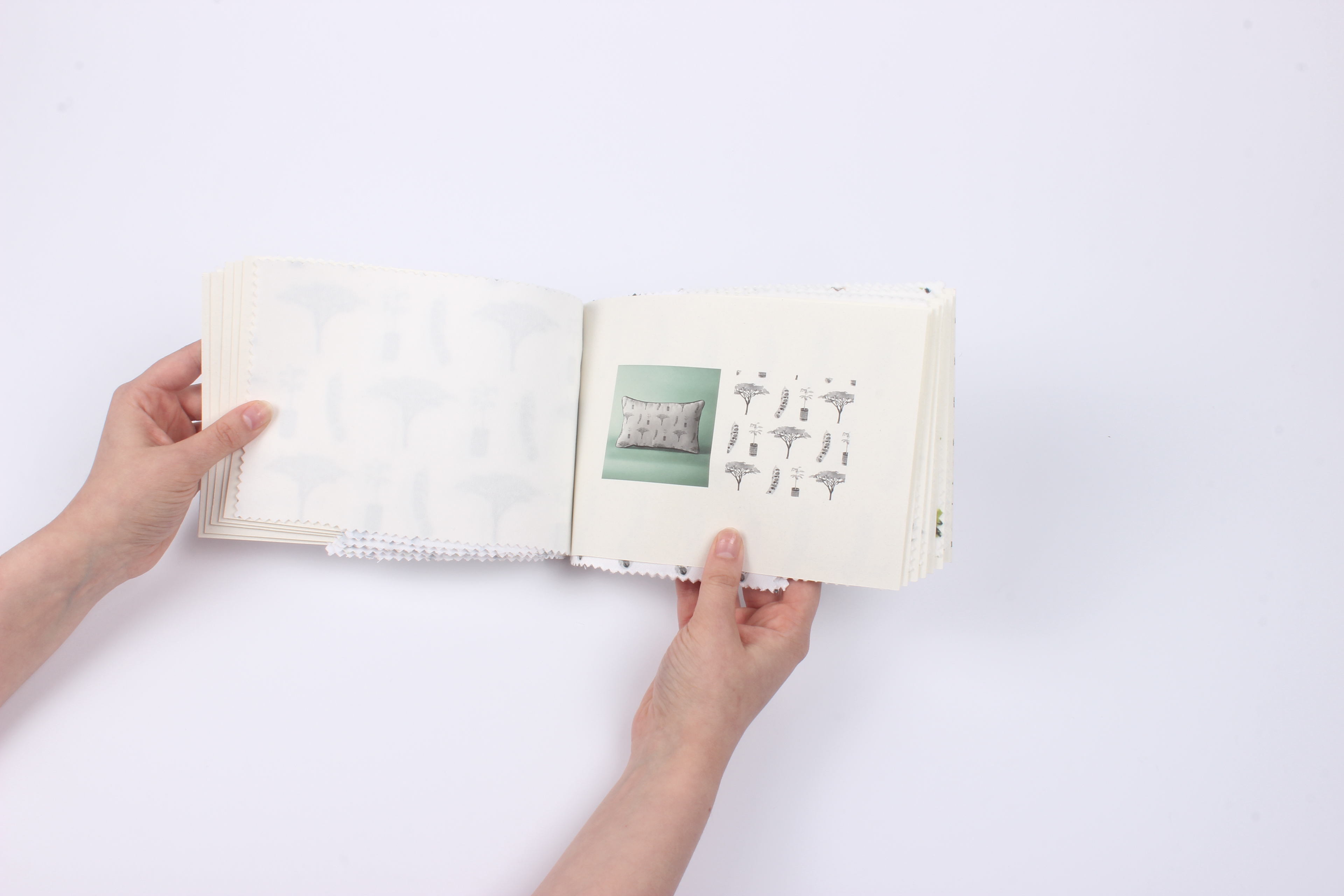 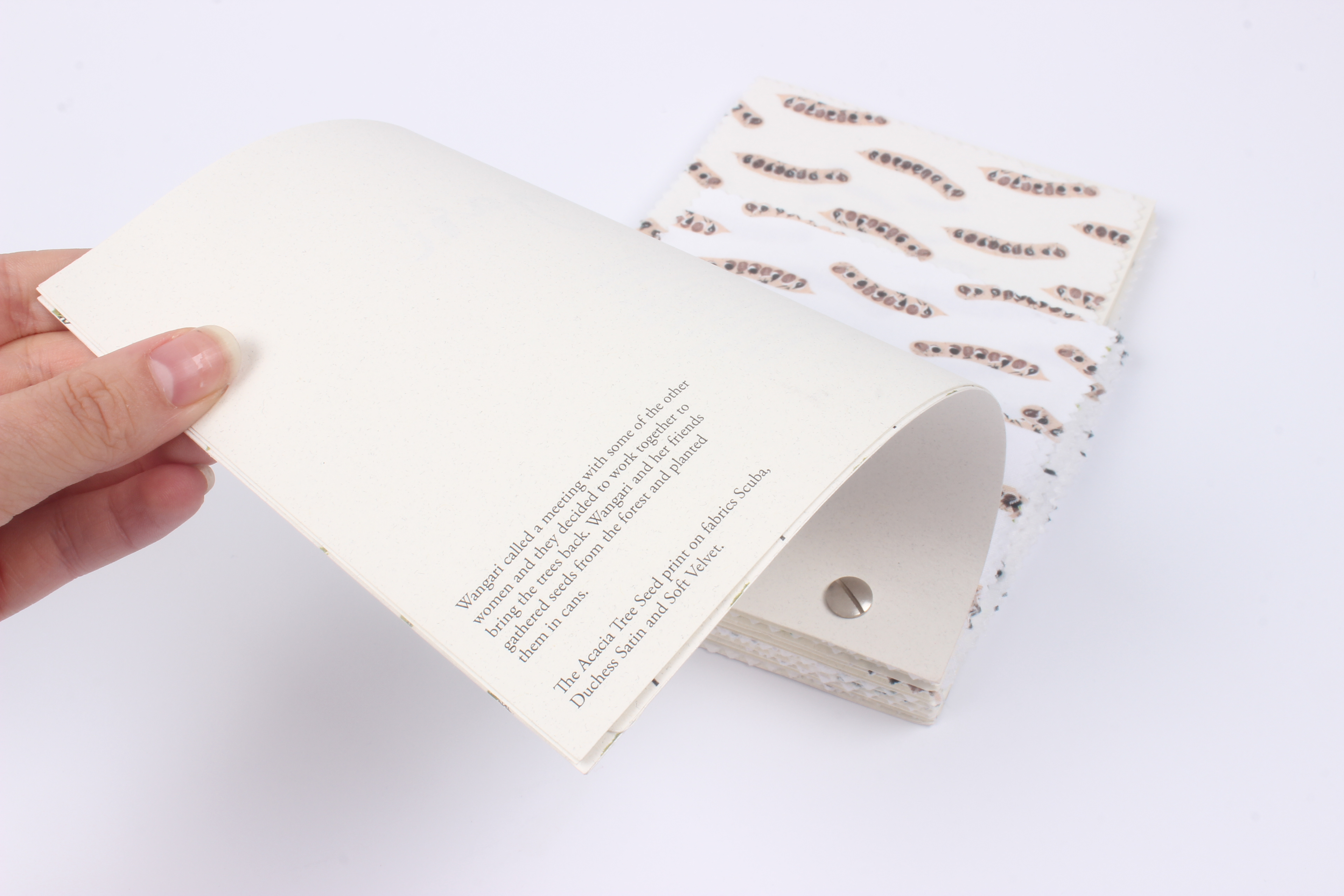 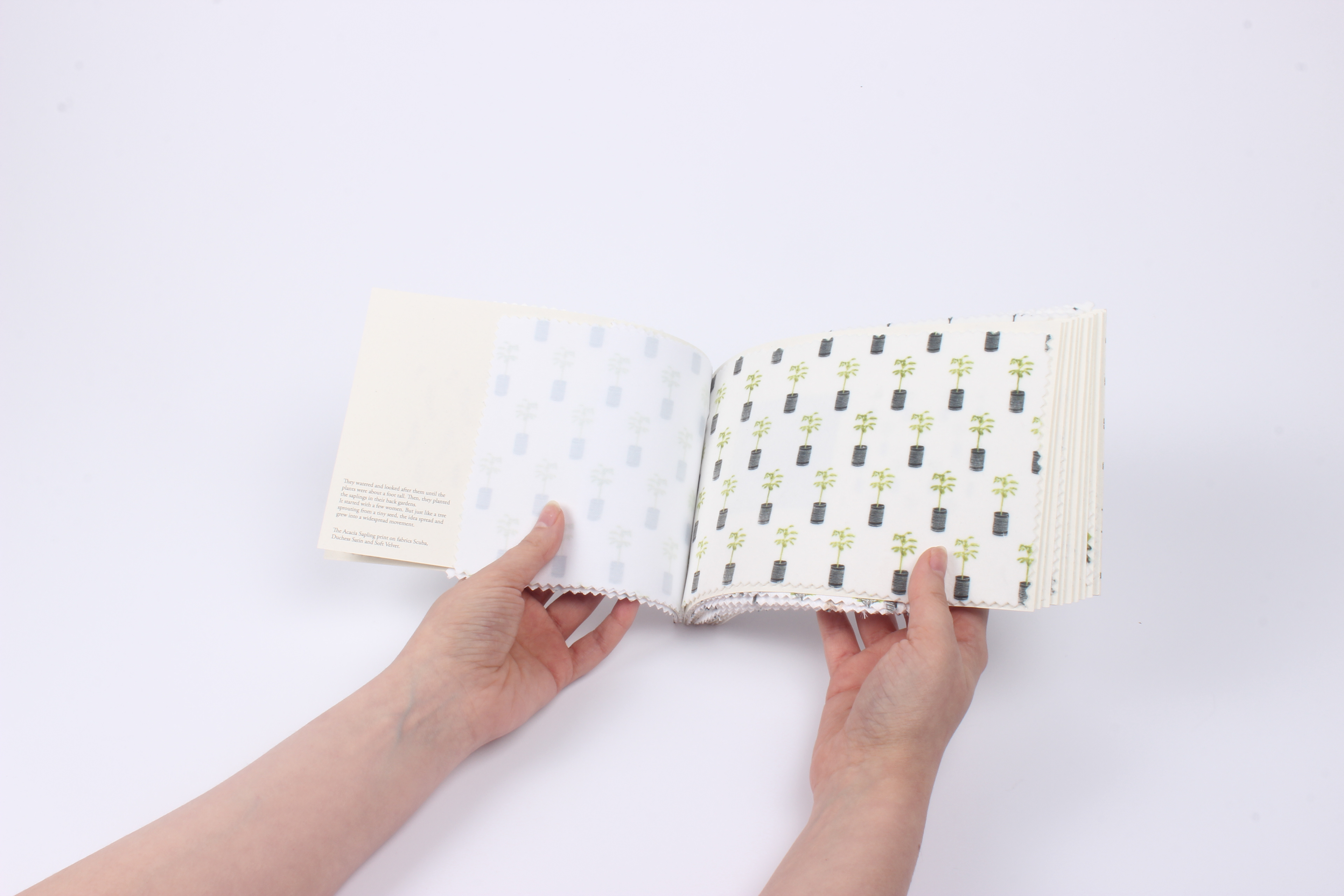 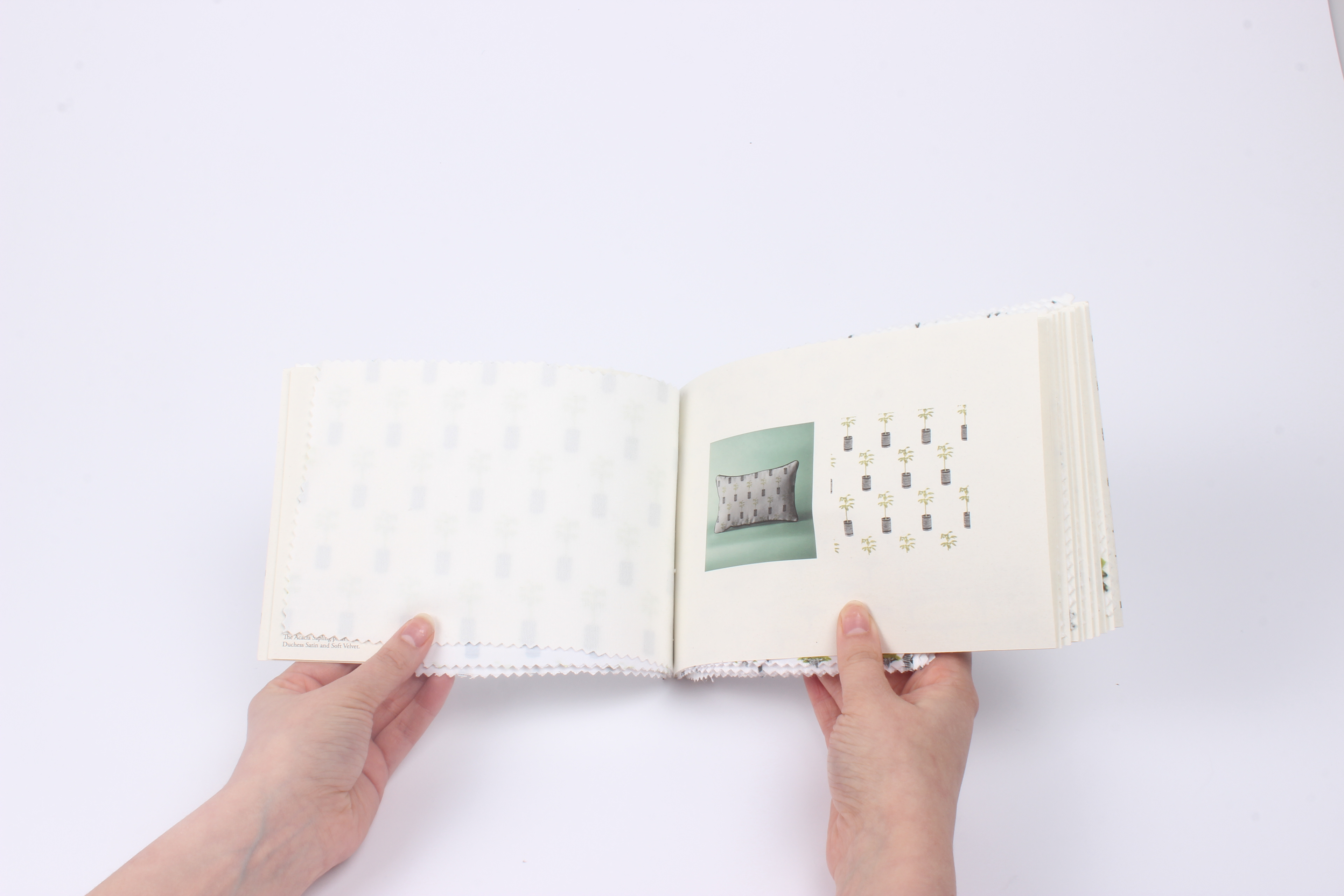 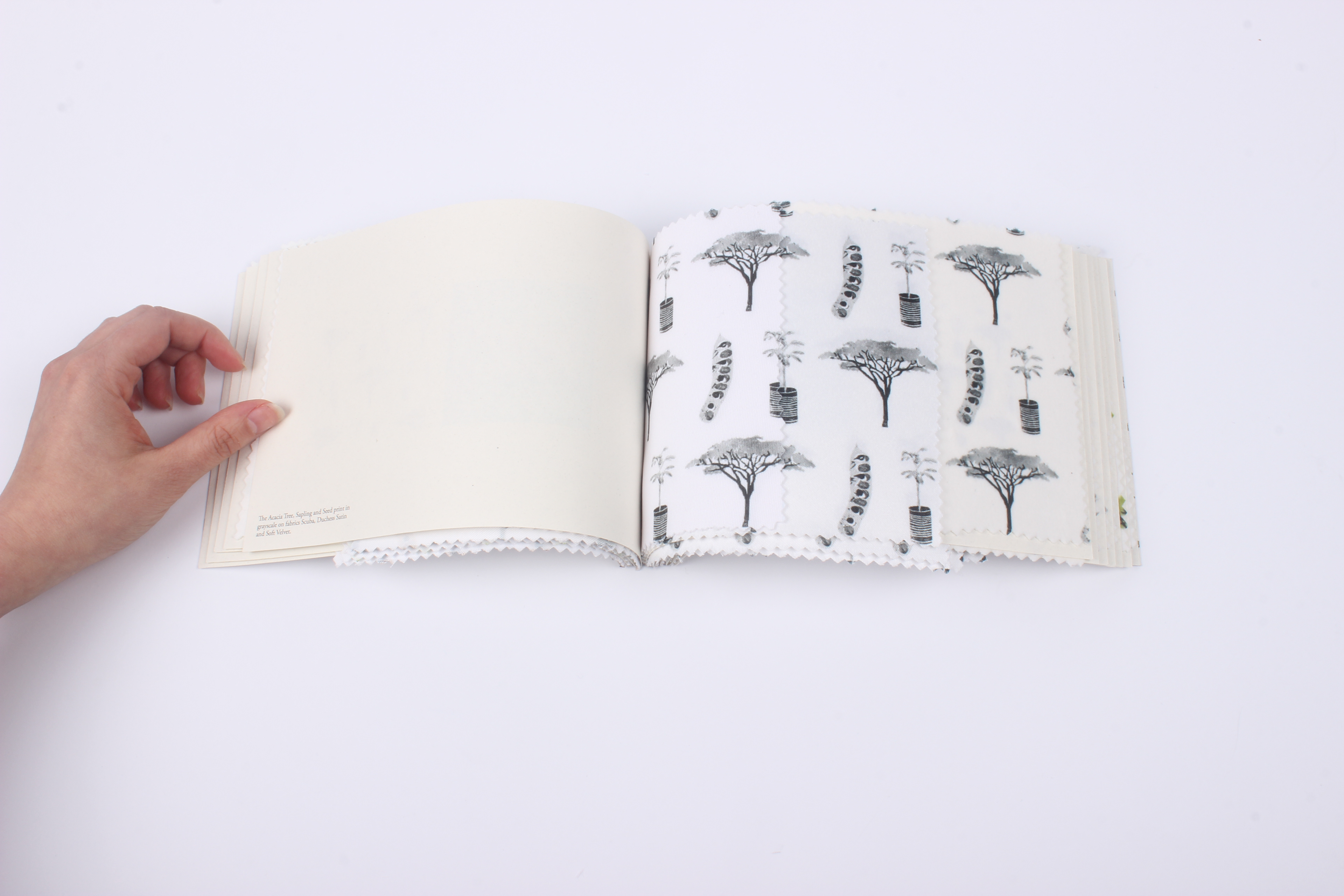 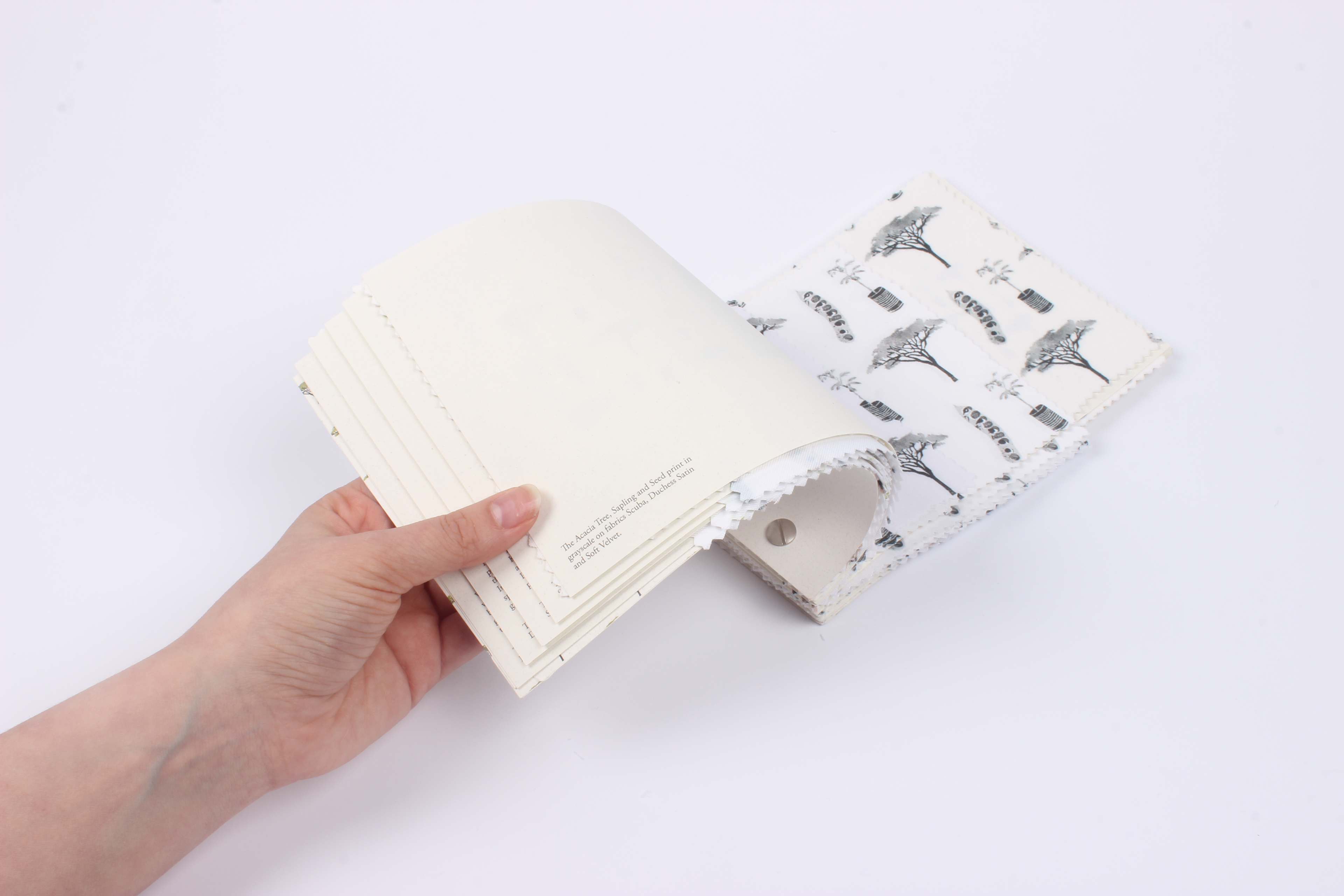 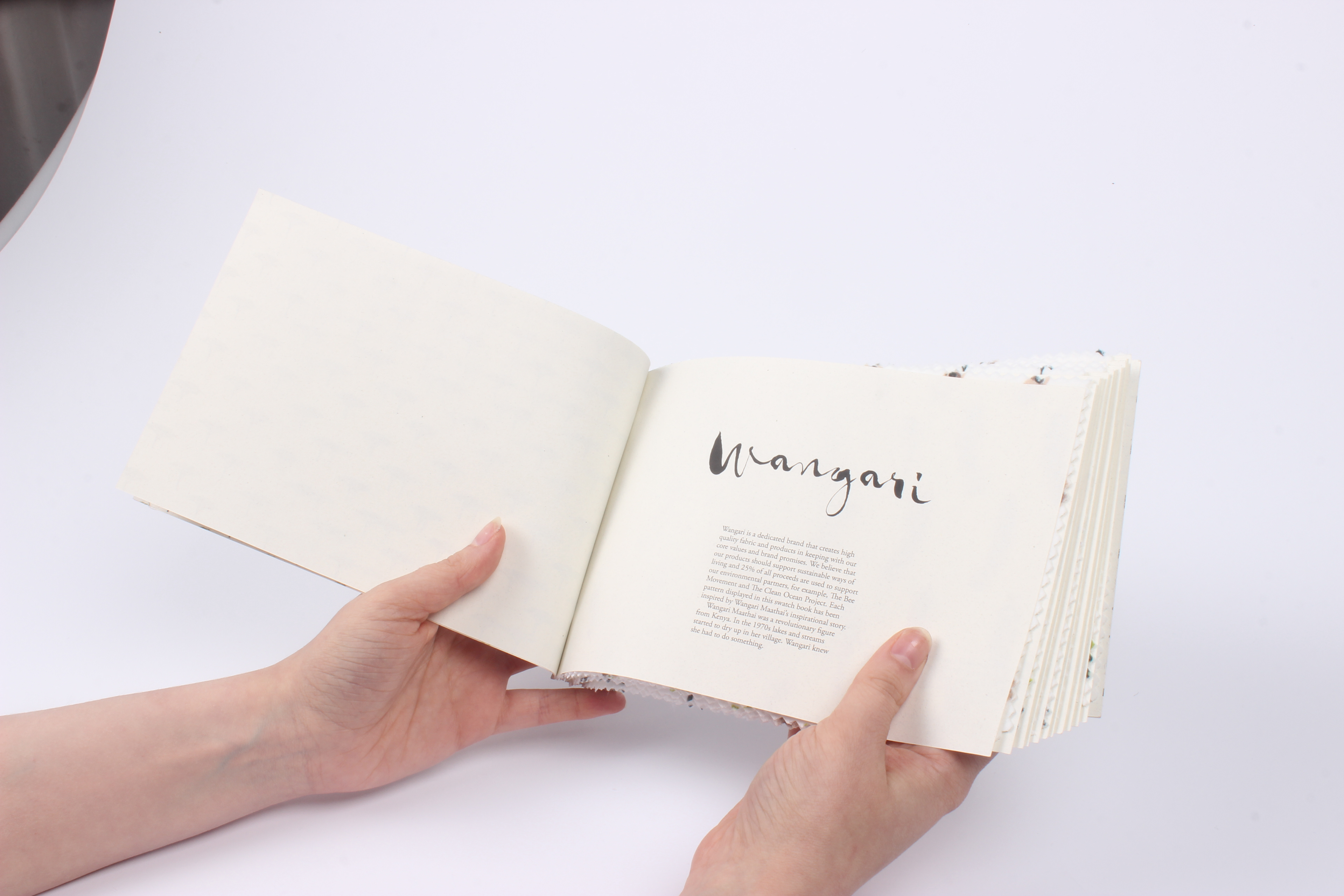 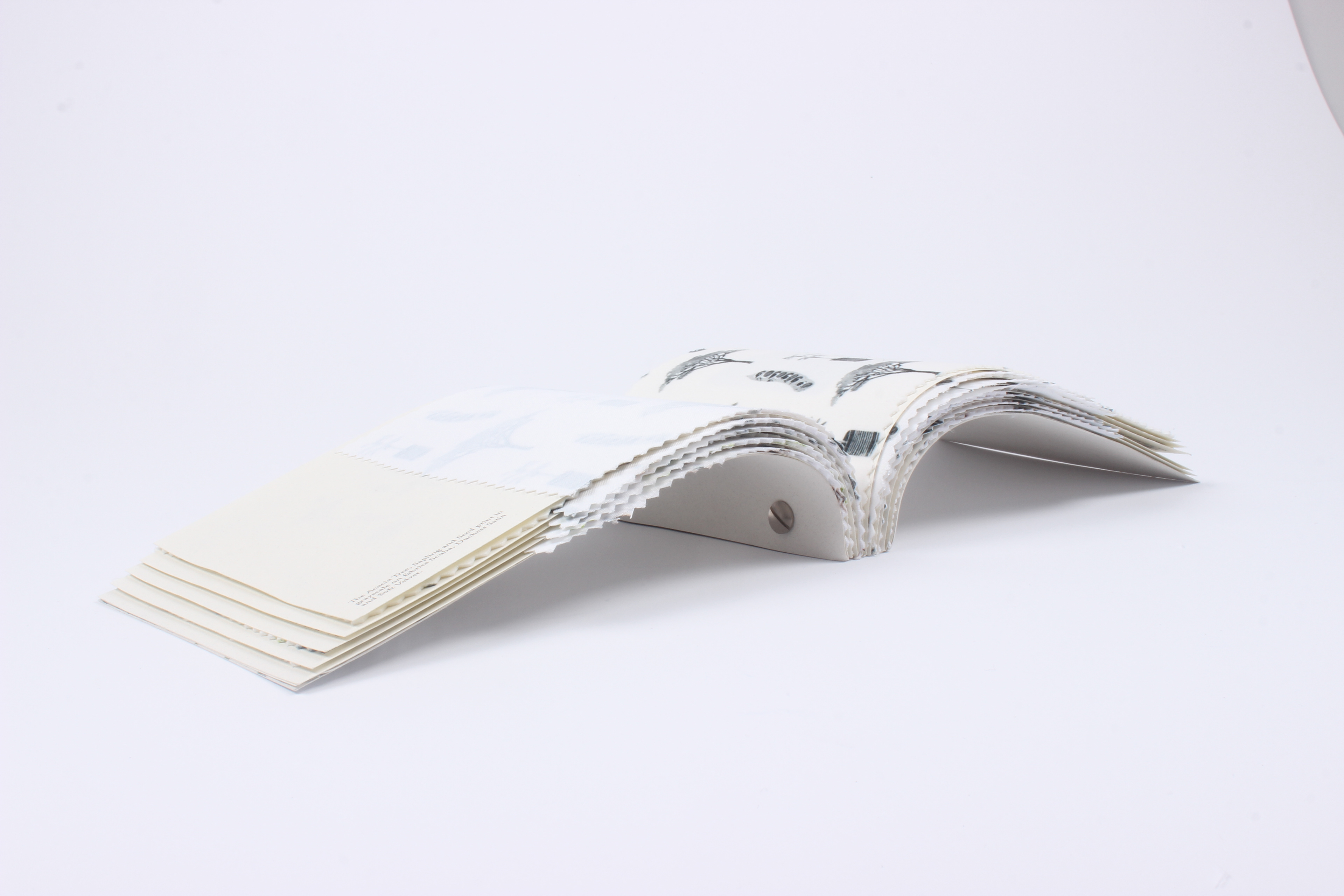 Dino
↑Back to Top

We use cookies for various purposes including analytics and personalised marketing. Accept